Named for its geographic location on North Carolina's beautiful barrier islands, Outer Banks Press is committed to preserving the highest industry standards while spreading a message of respect and mindfulness for each other and for our natural surroundings. As an independent publisher, we specialize in producing custom books of literary, artistic and photographic merit that are distinctive in both content and design. We are pleased to offer you a selection of our most recent work. 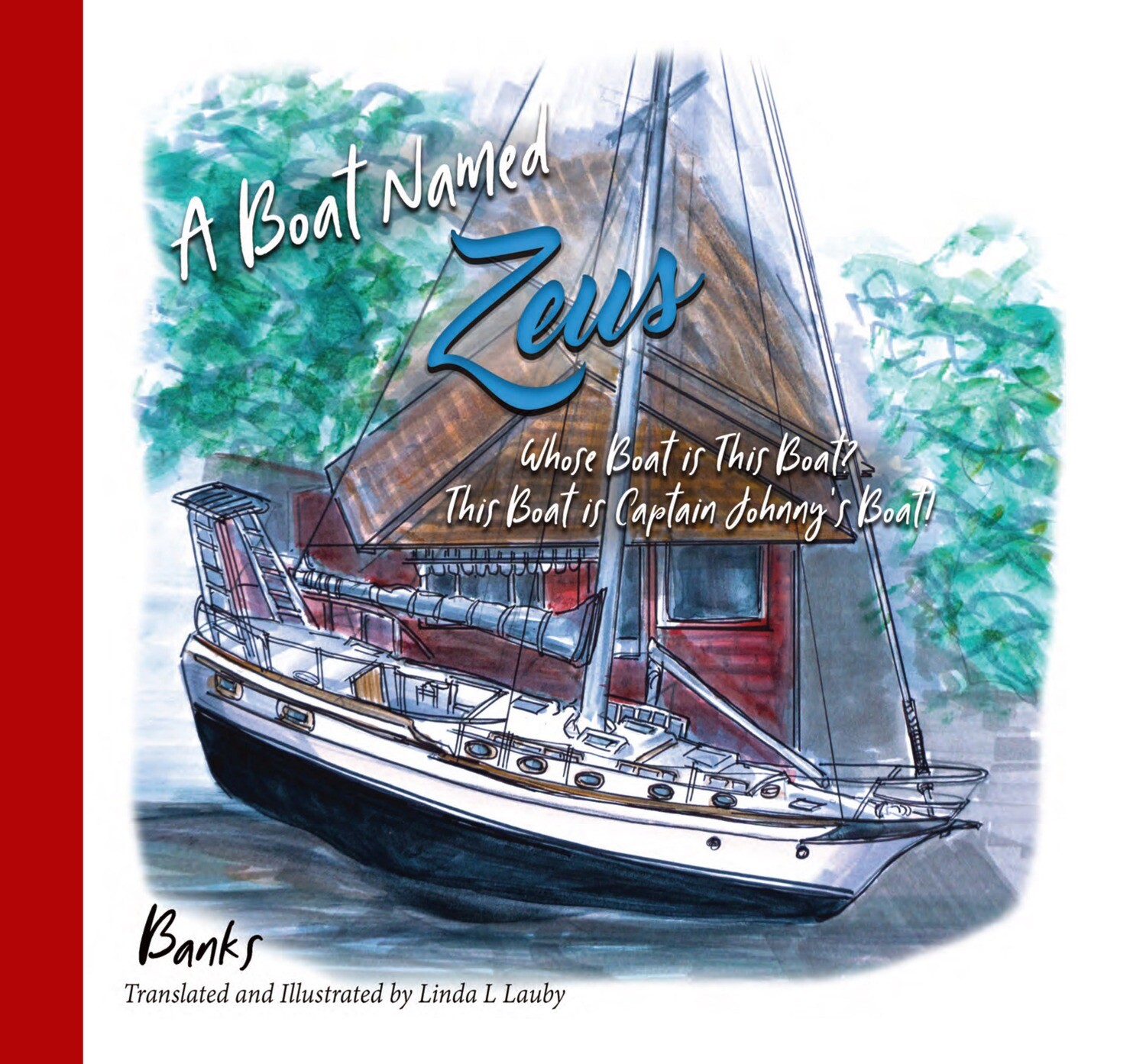 A Boat Named Zeus: Whose Boat is This Boat? This Boat is Captain Johnny's Boat!

In September 2018, Hurricane Florence made landfall just south of Wrightsville Beach near Wilmington, North Carolina, causing flooding more than 80 miles along the coast. Highways and roads were under water, and almost a million homes lost power.

Among the many pictures taken in the storm’s aftermath was an AP image of a sailboat that had landed in the back yard of a home in New Bern. Soon, that photo appeared in newsfeeds around the world.


“Whose boat is this boat?” asked President Trump, who joked to the homeowners, “At least you got a nice boat out of the deal.”

But that’s not quite right. That boat was someone’s home and was well loved by someone who spent a long time renovating it. How do I know this? Why, because that boat belongs to my friend Captain Johnny O’Brien.

Stephen Colbert and The Late Show staff published a book called Whose Boat Is This Boat? Comments That Don’t Help in the Aftermath of a Hurricane. It’s wonderful that they’ve written a book about this errant boat, but just like Paul Harvey, I feel the need to tell The Rest of the Story.

Dogs and boats: we have a great uncommon commonality, which is revealed in my book. I’ve included all the elements of a good sea narrative: a captain, a boat, a voyage and an epic storm, followed by loss and – we hope – redemption. This seafaring tale is nonfiction, except for the obvious parts that I’ve fabricated. For example, I may or may not be a literary dog who can spin a believable yarn. That’s for you to decide.

If you ever hear someone ask, “Whose boat is this boat?” you can answer: “This boat is Captain Johnny’s boat!” Let me tell you that it’s a supreme honor to be able to share the story of a boat named Zeus.

Proceeds from the sale of this book benefit North Carolina hurricane victims.
Save this product for later
Display prices in: USD 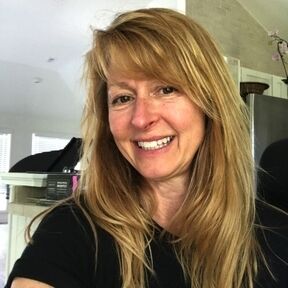 Outer Banks Press was launched in the 1990s to publish regional lifestyle and vacation-oriented magazines. Soon, the company grew to include rental brochures, collateral materials, high-end coffee table books and books for academia.

As a gift to the community, we sponsored a public art installation of 100 life-size artfully decorated fiberglass horses -- the Winged Horse Extravaganza -- to commemorate the Centennial of Flight in 2003. Along with this art project, we published three editions of "Outer Banks Wild, A Winged Horse Pictorial," which picture these fabulous works of art, some of which still grace the Outer Banks.

Our current focus is on private book clients, who turn to us to assist them in creating beautiful books to showcase their work. Our publishing services include ghost writing, editing, illustrating, photography, project management, layout and design. We work with our authors hand-in-hand through the entire process, from discussing the spark of an idea all the way through delivering the final products. For me, the largest reward has been making life-long friends while having a lot of fun in the process.